Warning: sprintf(): Too few arguments in /homepages/29/d824391779/htdocs/clickandbuilds/DundonaldNurseriesShop/wp-content/plugins/advanced-dynamic-pricing-for-woocommerce/BaseVersion/Includes/External/RangeDiscountTable/FiltersFormatter.php on line 108

Bulk deal
Bulk pricing will be applied to package:

Purple Beech hedging (also known as Copper Beech) is similar to its green counterpart, Fagus sylvatica, but features leaves that are dark hues of purple and green in spring and summer, becoming a beautiful rich copper colour in autumn – a fantastic specimen hedge!

Purple Beech hedging or Copper Beech as it is also known, is an eternally popular species due to its colourful foliage and suitability for the British climate. Often grown as a specimen tree, Purple Beech also grows into a stunning hedge, creating a dense screen and rich tapestry with which to offset other planting. The foliage develops through the seasons from dark green and purple hues in spring and summer transforming into the beautiful, deep coppery and burgundy tones in autumn for which it is most noted. Although classed as deciduous, as per its Green Beech counterpart, a Purple Beech hedge will retain some autumnal foliage through the winter giving partial coverage and a warmth of colour until the new growth pushes through in the spring.

Purple Beech features oval shaped leaves with fine, silky hairs and a wavy margin which allows them to flutter attractively in the breeze. It will grow happily in both sun and partial shade as well as most soil types, as long as the soil is moist but well drained. For wetter soil areas, Hornbeam is a better choice of hedge and is visually very similar to Green Beech, however with year round seasonal interest and striking colour, Purple Beech hedging remains an attractive proposition for many homeowners.

You will find that our plants are considerably cheaper than many other suppliers so therefore we have to charge a flat rate of £10 per delivery to cover driver costs and diesel. £50 minimum delivery. 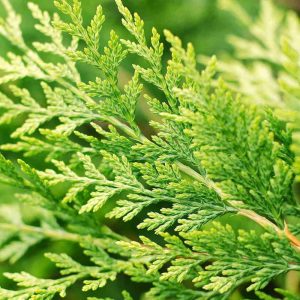 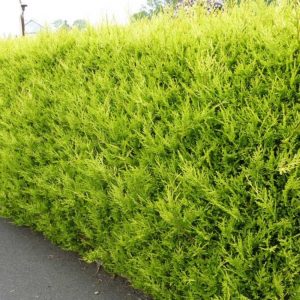 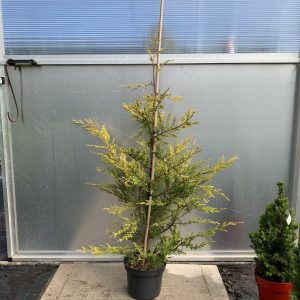 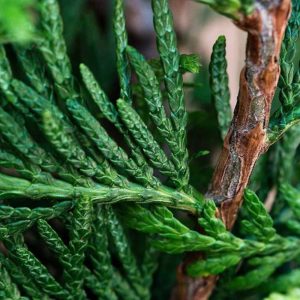 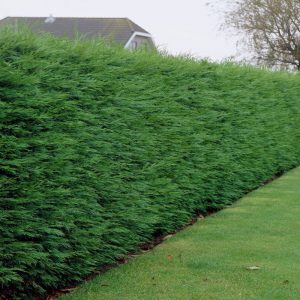 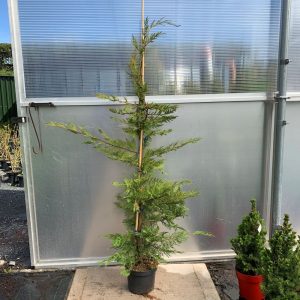 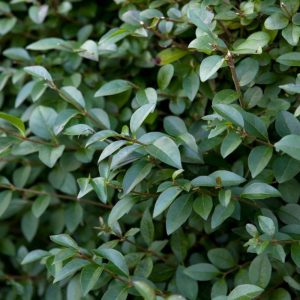 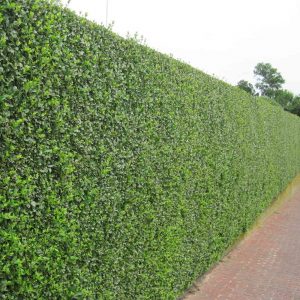 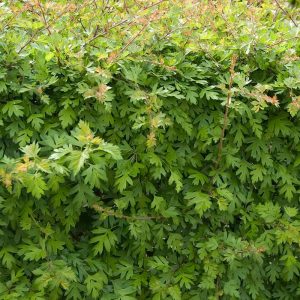 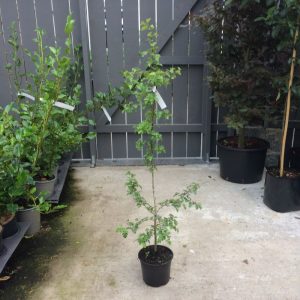 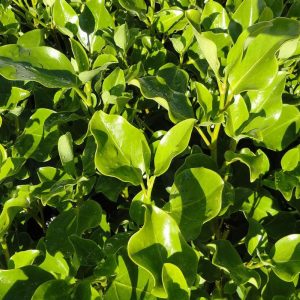 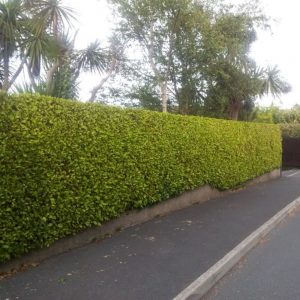 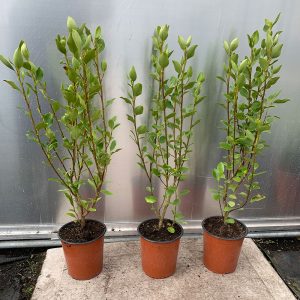 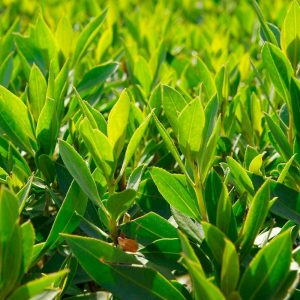 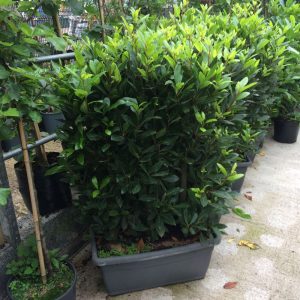 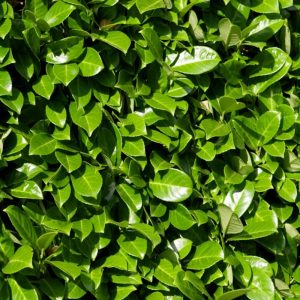 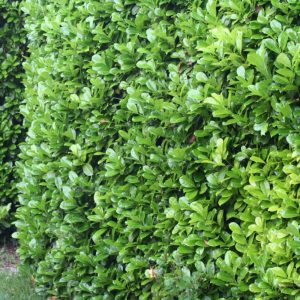 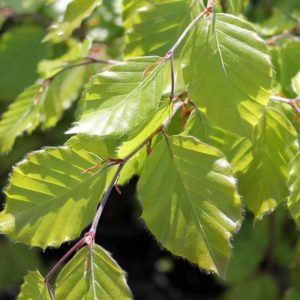 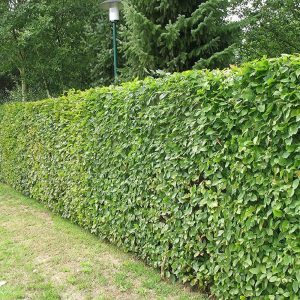 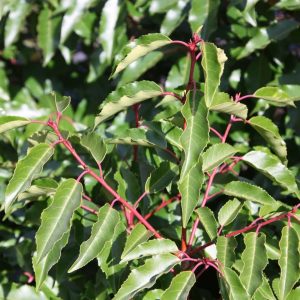 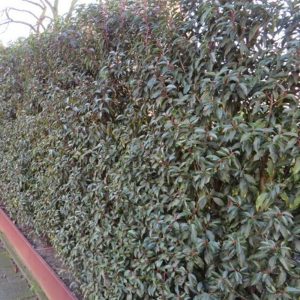 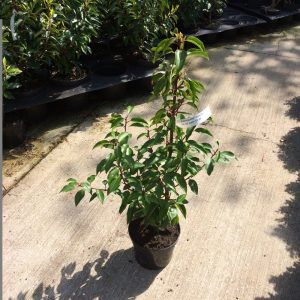 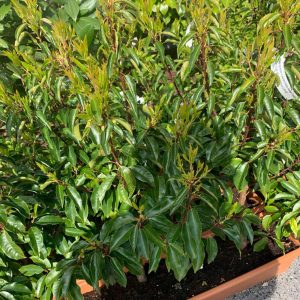